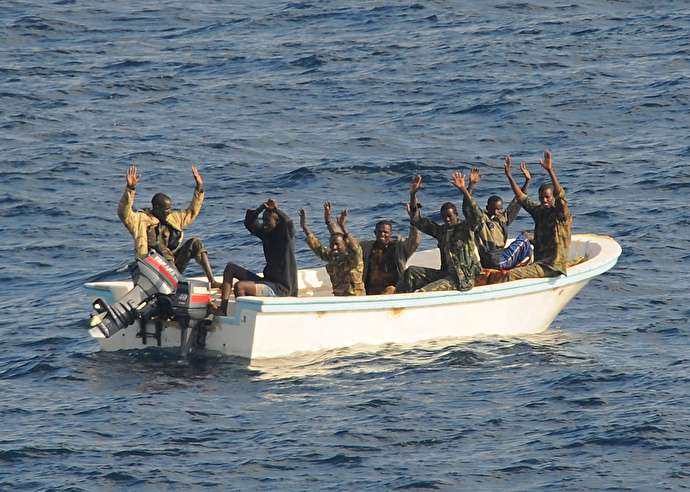 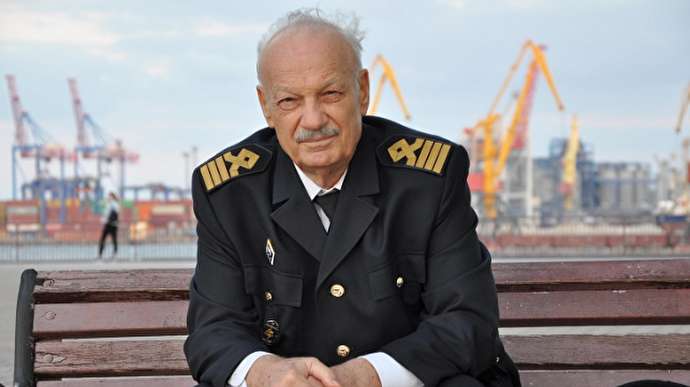 Rise in Piracy, Rise in Crisis Care for Seafarers 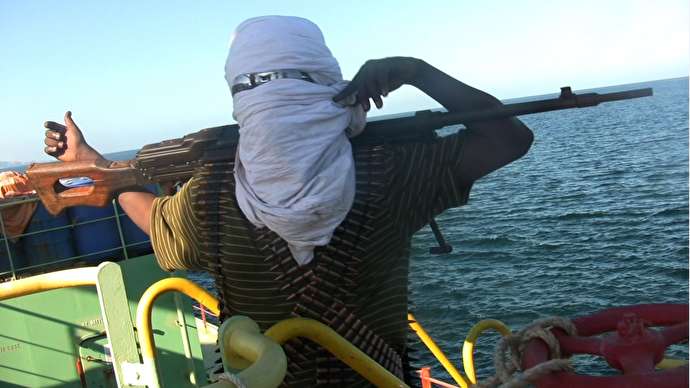 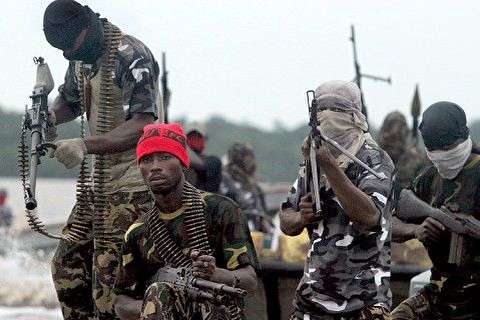 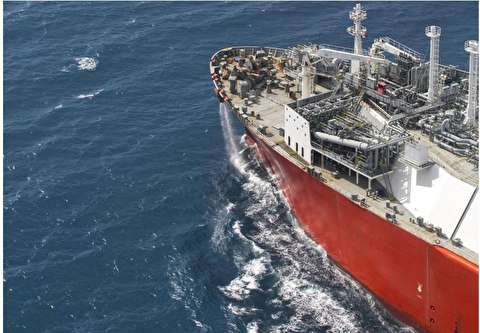