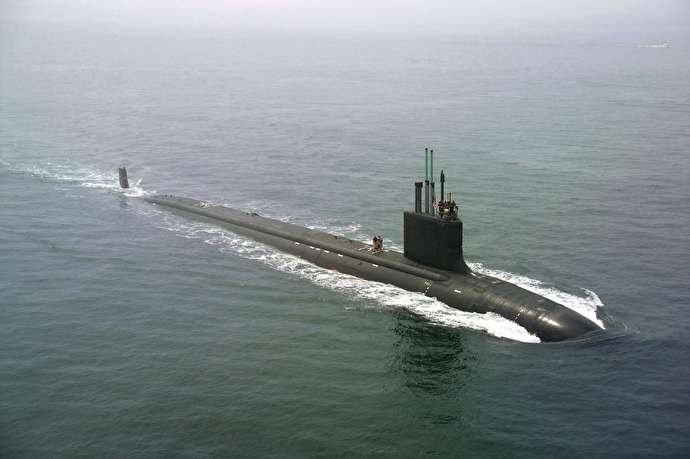 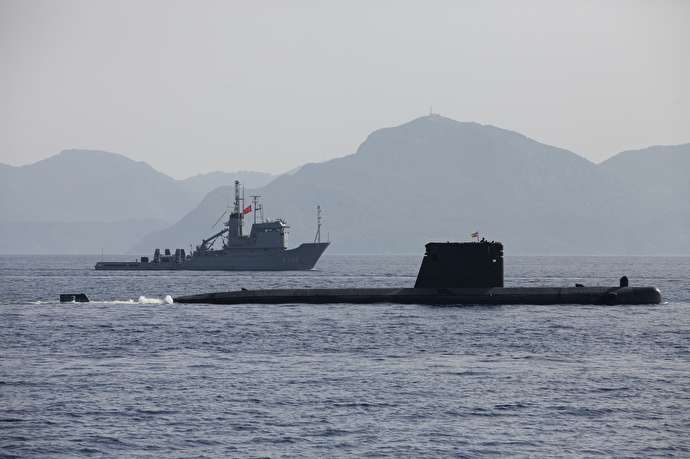 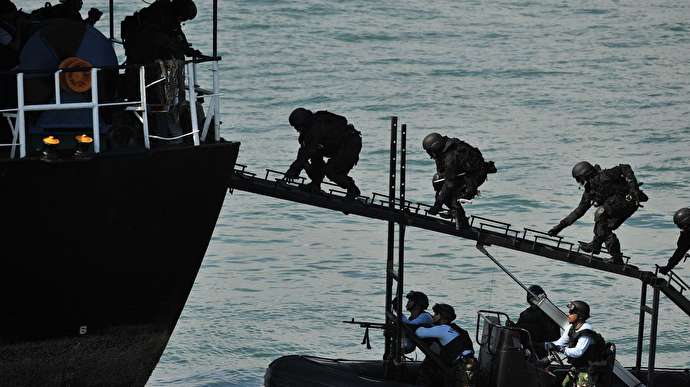 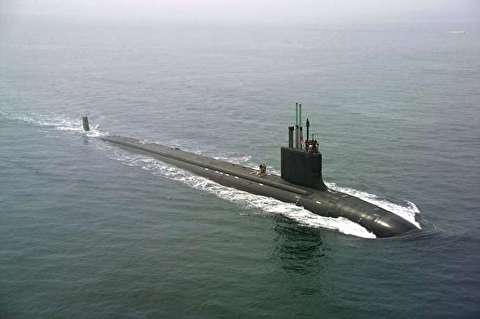 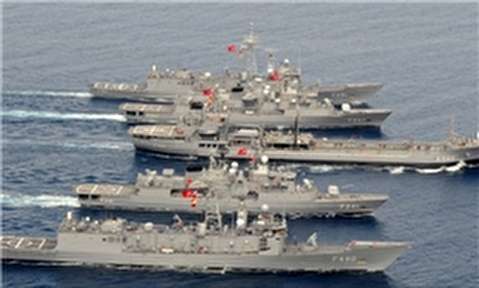 Turkey will host a submarine exercise between Sept. 8 and Sept. 22 with its NATO allies. 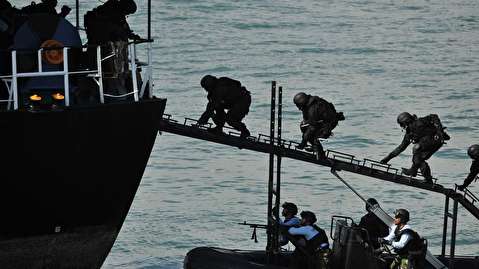 The Combined Maritime Forces (CMF) are setting up a security corridor Gulf of Aden and Bab Al Mandeb in response to recent attacks in the region.
1