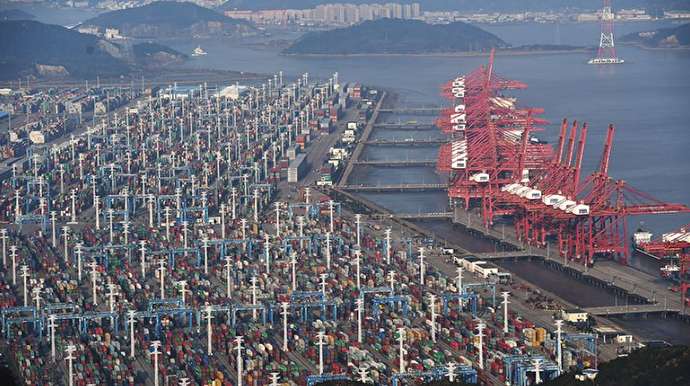 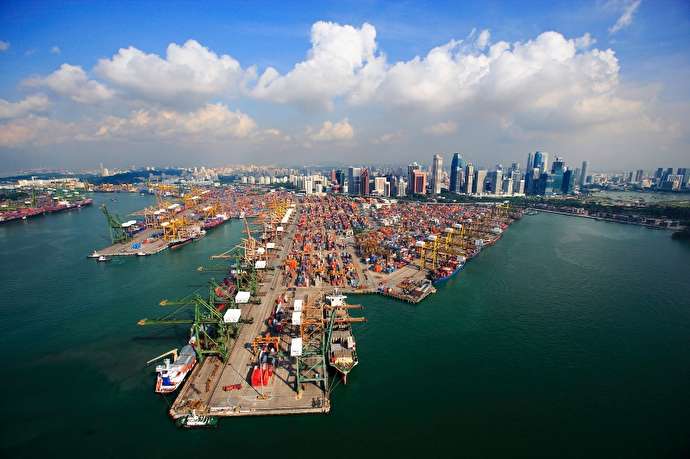 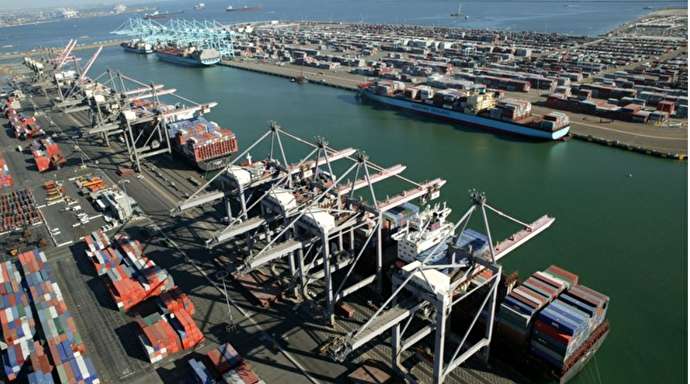 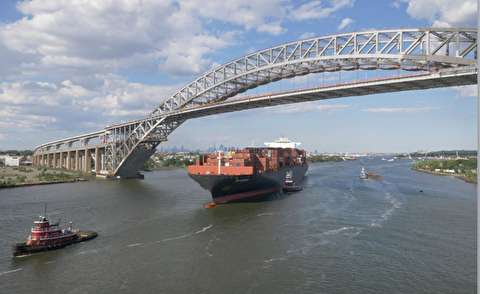 The east coast's busiest port is set to improve on record volumes in 2017 with total volume growth in 2018 expected around 7%. Investments in dredging and the raising of the Bayonne Bridge have allowed the port to benefit from the large containerships increasingly calling at east coast ports. 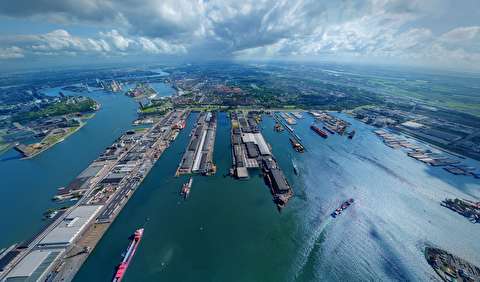 Port of Rotterdam Throughput Edges Down

Total throughput in the port of Rotterdam in the first three quarters of 2018 was 0.4% lower than in the same period the previous year. 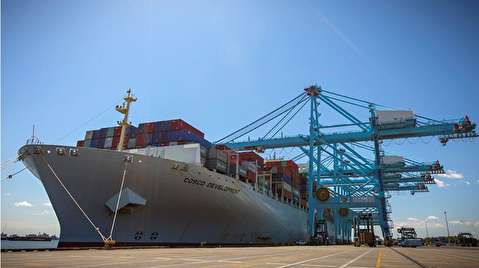 Legislation signed Tuesday gives full federal approval to dredge the Port of Virginia’s channel to 55 and 56 feet depths and widen it up to 1,400 feet, a plan the port authority says will accommodate its customers’ largest ships.
1

Port of Hamburg Getting Ready for Future Growth