In the context of modern global economy, the market-value of many firms exceed far beyond the book-value of their tangible assets; indeed in most cases, the real value of a firm is many times more than the sum of her physical assets. 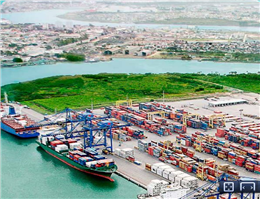