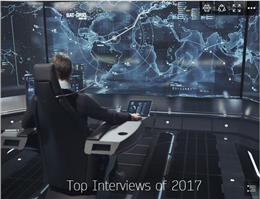 Smart Ships Are Coming!
In a time dominated by smart technology and automation being applied across theboard, from industrial production to our homes and smart phones, we are witnessing an advancement of this technology in the marine sector as well aimed at making .even ships autonomous 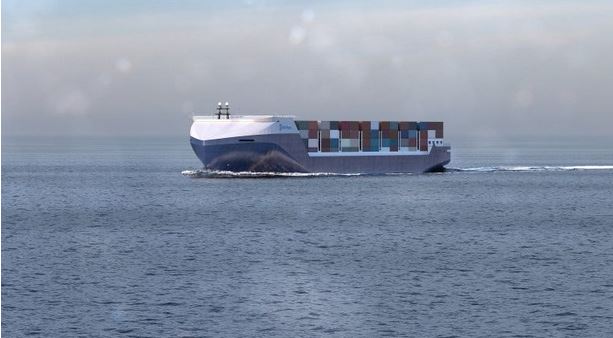 Tapping into Potential of Booming Asian Cruise Market
The recent booming of the cruise industry in the Asian market has proved to be a great business opportunity for first movers such as Genting Hong Kong, Colin Au, the Group President reveals in an interview with World Maritime News. 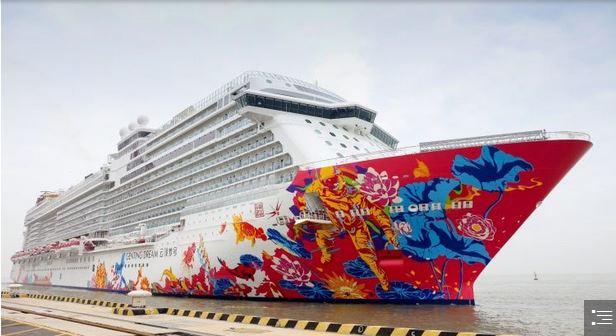 How Will Seafarers Be Impacted by Smart Ships?
The introduction of autonomous ships, often described as the next step for the maritime industry, is looming as projects have already been launched to make the smart ship concept a reality. 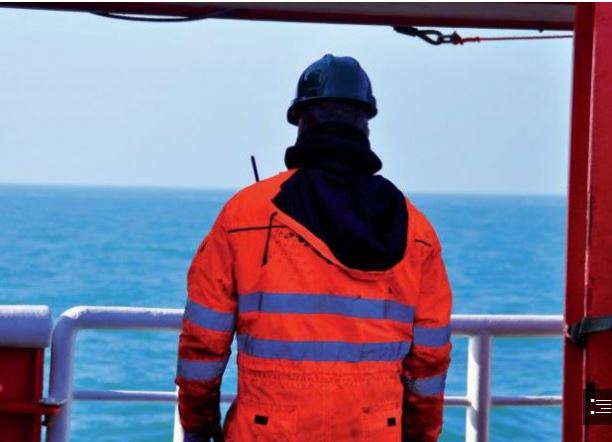 New Sanctions on Iran Would Have Chilling Effect on Business
Following the easing of sanctions against Iran by the US and five other world powers, Europe has been eager to revive maritime trade relations with Tehran, sending itsshipping majors and port officials to ink new and renew old cooperation deals.Over 1,300 Seafarers Abandoned in Five Years Over the last five years, 12 to 19 crew abandonment incidents were reported annually and 1,013 seafarers were involved in total, the International Labour Organization (ILO) told World Maritime 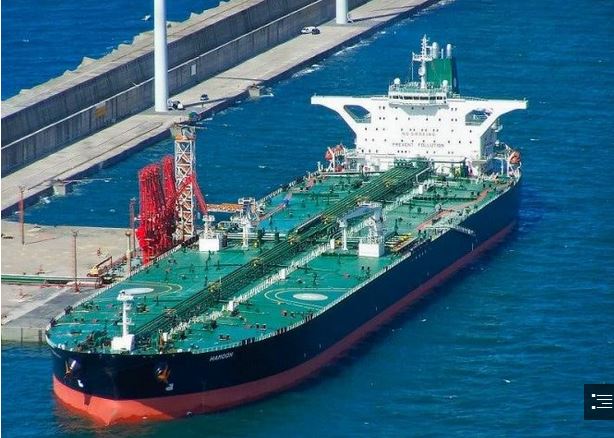 .News
Port of Virginia Readies for Biggest Ships in Atlantic Trade
The Port of Virginia is set to benefit from an increased trade especially as bigger ships start bringing in more cargo. 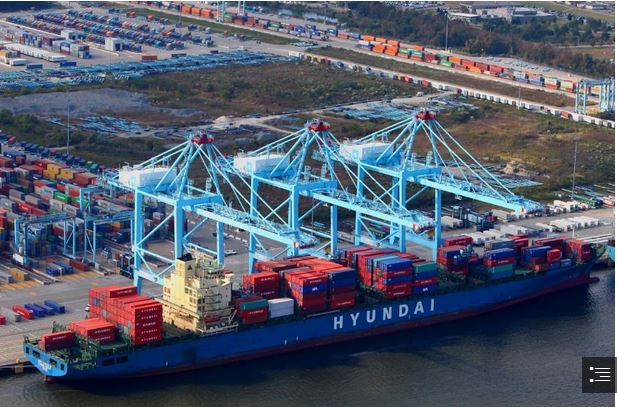 BWM Rules Threaten Small-Sized Ships
An amended implementation scheme for ships to comply with the D-2 biologicalstandard under the Ballast Water Management .Convention (BWMC) was tentatively accepted at the 71st session of the IMO Marine Environment Protection Committee