<![endif]--> Iran is the Best Country for Foreign Investment in the Region

Iran is the Best Country for Foreign Investment in the Region

Dr. Mohammad Saeedi, CEO and head of the board at Islamic Republic of Iran Shipping Line IRISL stated that today, Iran is the best country for absorbing investment of foreign corporations in various fields in the region. 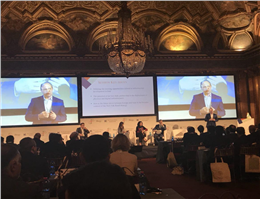 In Iran-Italy Economic Summit which was held with the presence of members of Iran chamber of Commerce, Industries, Mines & Agriculture, Ambassadors of Iran and Italy, members of parliament and economic activist of both countries, Dr. Mohammad Saeedi remarked: following the implementation of JCPOA, a positive ground has been created for foreign investment in Iran’s strategic plans, the statistics has it that the direct investment of European countries in Iran experienced an upward trend, which has also brought about tangible and constructive results, MANA correspondent reported. 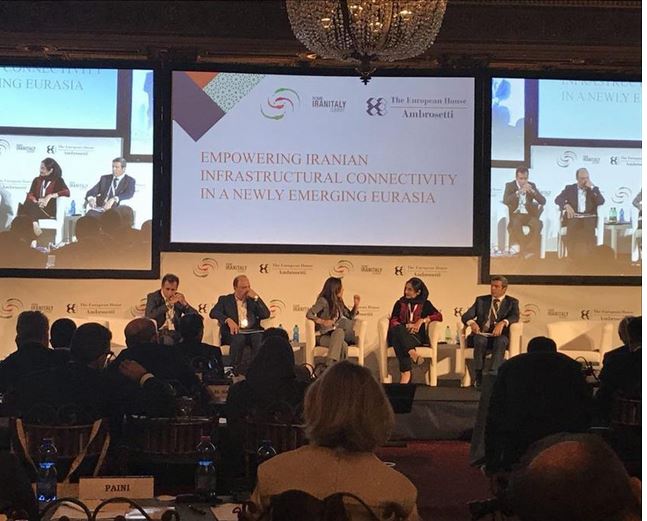 Referring to the significance of Iran –Italy relationships, he reminded that Italy has always been the best strategic partner of Iran, moreover, there is a huge potential for increasing the capacities of cooperation between these two countries in various aspects and fields. 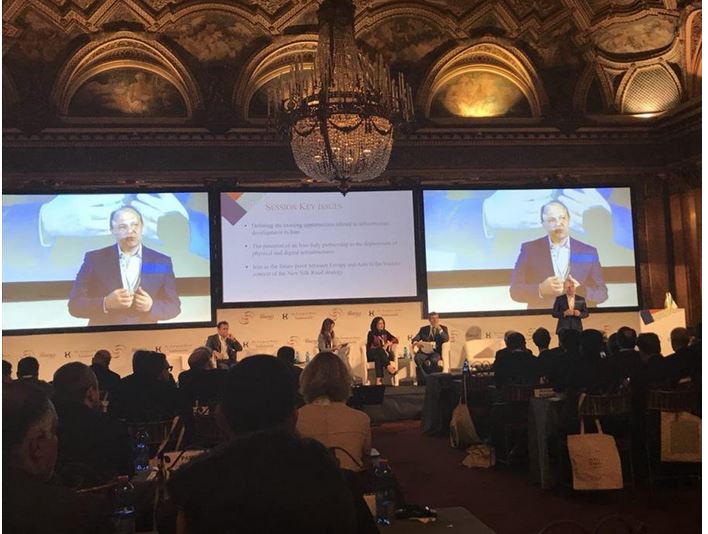 Dr. Saeedi further stated: a key issue is that we are facing some obstacles in banking systems relationships between Iran and Europe. Some believe that the problem exists in Iranian banking system, but the fact is that currently and in the light of new measures, Iranian banking system has considerably improved and measured up to the international standards, it is also hoped, he continued, we will witness further facilitation of banking relationships between Iranian and top European banks in the near future.
This official figure also proposed that Islamic Republic of Iran Shipping Line plays a critical and key role in maritime transportation between Iran and Europe.
CEO and head of the board at IRISL emphasized that Iran as a countries of Silk Road, holds a very significant and strategic role in connecting Commonwealth of Independent States (CIS) and European countries through maritime, road and railways routes. 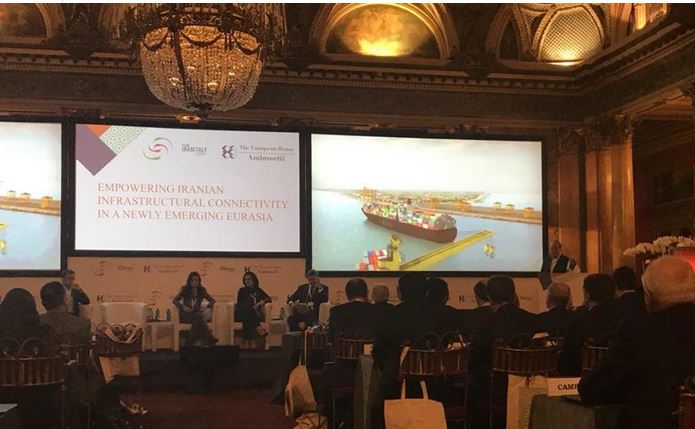 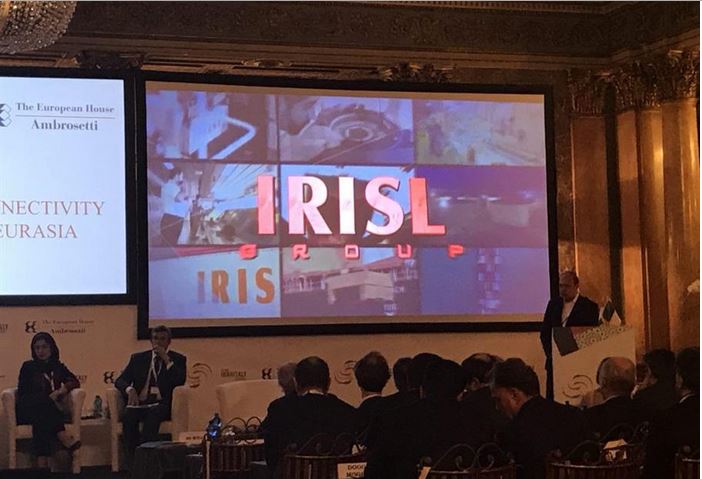 With regards to trade in the oil and gas sectors, Dr. Mohammad Saeedi remarked that Iran oil and gas reserves occupy the fourth and first rank in the world, respectively.
He added: Iran is now exporting 2.9 million barrels per day to global markets, which is one of the most significant impacts of JCPOA execution.
In the end, Dr. Mohammad Saeedi referred to the positive performance of Iran in exporting non-petroleum products, and remarked that this country also enjoys rich sources of zine, copper, Chromium and Iron Ore. It is worth noting that Iran is considered as one of the significant supplier of petrochemical products and Iron Ore in the world.
0
Tags: Foreign Investment in the Region iran country
Visit Home
Send to friends
Print
Newsletter
Share this news