Hapag-Lloyd closed the third quarter of 2017 with a significant positive Group net profit and a much improved operating result (EBIT). The integration with United Arab Shipping Company (UASC) is almost completed and on schedule to be finalized by the end of the year. 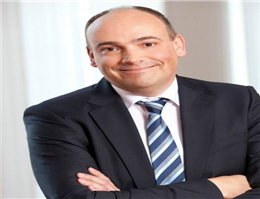