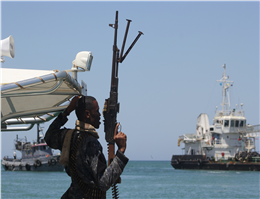 Two of the nine were failed attempts where the ship's crews prevented the pirates from boarding, MANA correspondent reported. 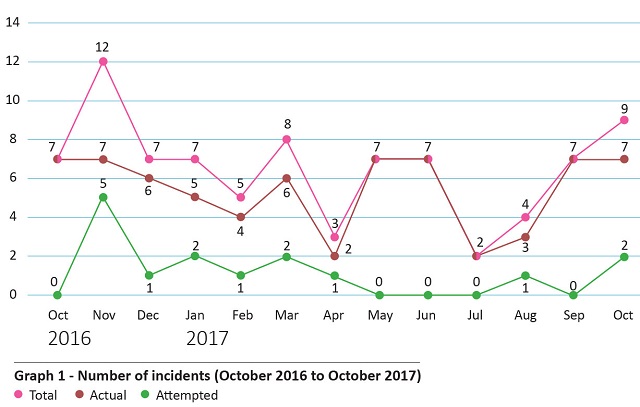 There weren’t any incidents involving the abduction of crew from ships in the Sulu-Celebes Sea and waters off Eastern Sabah in October, and there were no incidents involving the hijacking of ship for theft of oil cargo. However, there was an increase in the number of incidents occurring on board ships while underway in the Straits of Malacca and Singapore (SOMS).
The number of incidents occurring during January-October this year was 60, the lowest for the same period over the last 10 years. ReCAAP ISC attributes the improvement to, among other factors, improvement of the situation at certain ports and anchorages in Malaysia, India, Indonesia and Vietnam. Over the time, there was an increase in the number of incidents reported at ports and anchorages in Bangladesh (Chittagong), Philippines (Manila and Batangas) and on board ships while underway in the SOMS where all seven incidents occurred in the Traffic Separation Scheme (TSS) of the Singapore Strait.
Mostly opportunistic in nature, the perpetrators boarded the ships unnoticed during hours of darkness; and escaped immediately when they were sighted and the alarm was raised. In four incidents, the perpetrators escaped without stealing anything when the alarm was raised. 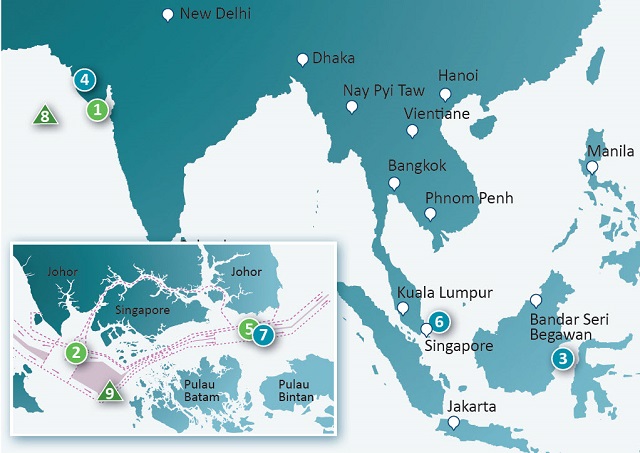