<![endif]--> Qeshm to Become A Bunkering Hub in the Near Future

Qeshm to Become A Bunkering Hub in the Near Future

The access to high seas and the location of Iran in the international transport corridors as well as possessing rich energy resources, have given a critical and strategic position to this country. Furthermore, Iran is in the vicinity of the Persian Gulf and Oman Sea which has made the Strait of Hormuz the crossing passage of a large number of commercial vessels and tankers. However, Iran has suffered great losses due to the sanctions against commercial and industrial vessels in previous years and the impracticability of the presence of vessels to refuel on the shores and waters of the country. 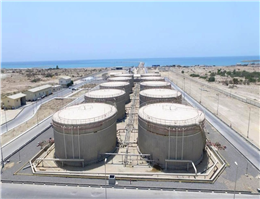