Kharg maritime university has signed a collaborative memorandum of understanding with Columbia Shipmanagement Company, which it has paved the way for Iranian students to be trained and employed in German shipping companies. 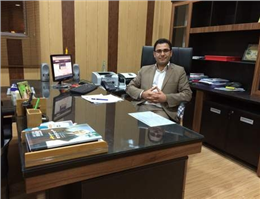