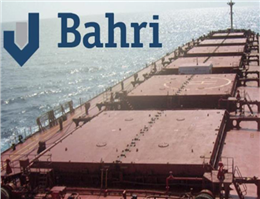 According to MANA,The company's net profit for the three months to June 30 was 504.18 million riyals ($134.44 million), up from 342.48 million riyals in the same period a year earlier, it said in a bourse statement.

Alistithmar Capital forecast Bahri would make a net profit of 308.4 million riyals during the quarter.

Bahri reported strong profit growth in the prior five quarters as it continued to grow its fleet.

It signed financing deals worth around 2.1 billion riyals in the second quarter to help fund the purchase of VLCCs.
0
Visit Home
Send to friends
Print
Newsletter
Share this news