Iranian Deputy Minister of the Road and Urban Development said official negotiations between Iran and the countries of Caucasus region for building new transit routes has begun. "We are looking for establishment alternative and superseded transit routes toward Europe," he said. 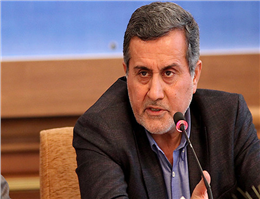