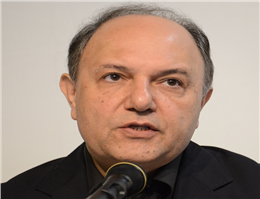 Islamic Republic of Iran attended in World Maritime Convention with attendance of 200 top managers and activists in maritime industry was held in Copenhagen.
Dr. Mohammad Saeidi as the head of visiting group and the managing director of IRISL attended in this forum.
In the meanwhile Dr. Saeidi had an interview with Wall Street Journal and Lloyd’s list along with Shipping Watch and Splash in which he elaborated IRISL fleet development plan. The information through these interviews were broadcasted worldwide .