As we get ready to turn the page of yet another year, it’s always a good idea to look at the events of the past. With the major milestones and benchmarks of 2017 setting the path and pace for the year to come, we can look at what happened in the container shipping industry to get a better idea of what’s to come. We have split this 2017 in three parts for easier consumption. 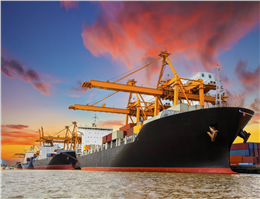