ASA, in a statement released on Thursday, supports the recent comments of International Chamber of Shipping (ICS) and European Community Shipowners’ Association (ECSA) against any establishment of a ship recycling fund. 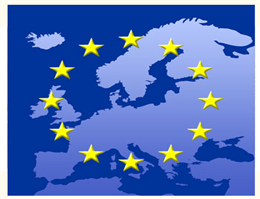 According to MANA, “ASA will further engage in positive dialogue and cooperation with both organisations,” ASA stated.
The EC has proposed the money that visiting ships would have to pay into a proposed EU Fund, including those flying a flag of non-EU nations, would only be returned at the end of the vessel’s working life and only on condition that the ship is recycled at a yard approved by the EC.
“ASA believes that any charges without specific services rendered to the ship would not be allowable on international law,” ASA commented.
0
Visit Home
Send to friends
Print
Newsletter
Share this news