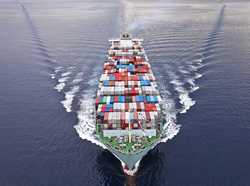 Despite a high fixture count for June keeping owners occupied, WS 50 remained elusive on MEG-East routes this week. There were positive signs in the Caribs, with the lump sum rate on the Caribs-Singapore route reaching $4.5m, which held a positive backstop in place for owners and helped attract eastern ballasters away from the MEG.

A flurry of cargoes entered the WAF market as charterers sought to clear out June loadings, leading to rising rates on some routes. In the Med/Black Sea, enquiry was minimal following the conclusion of the June programme, and with 22 stems included the preliminary July CPC programme looks largely in line with recent months. Meanwhile, rates on ex-MEG routes generally softened w-o-w.

In the Med/Black Sea, a tight tonnage list and plenty of enquiry saw rates rise rapidly to WS 120, although a quieter end to the week led to rates easing back to around WS 100-105. It was also busy in the North Sea/Baltic, with the rate on the Baltic-UKC route rising w-o-w to WS 97.5. 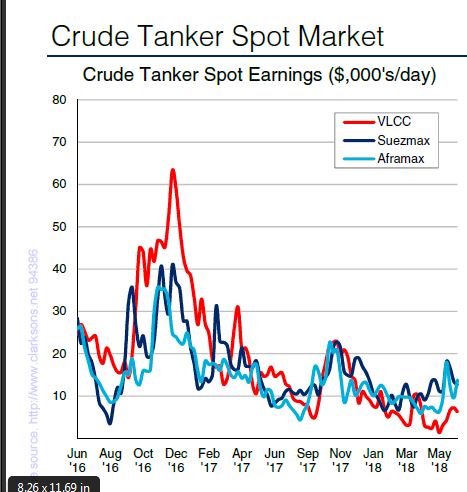 In the Pacific, positive sentiment continued this week as a steady flow of S.E. Asian coal cargoes supported rates. Meanwhile, whilst the Atlantic market received some support from the buoyant Pacific market, an increasing tonnage list, particularly in the Continent, started to undermine sentiment and rates later in the week.

In the Pacific, activity levels were elevated early in the week, although rates softened slightly towards the end of the week reflecting holidays in India and Singapore. In the Atlantic, Supramax trip rates were supported by a shortage of tonnage, particularly in the USG. 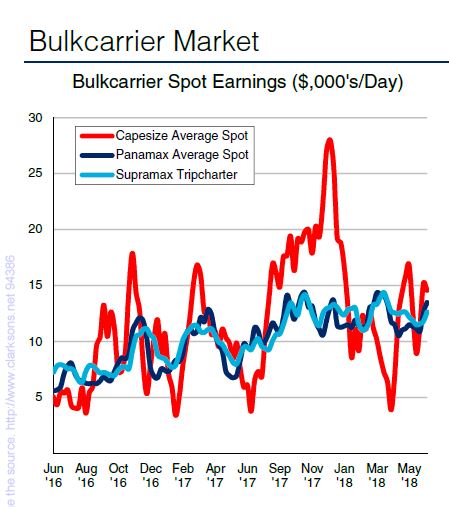 The US has confirmed that it will impose 25% tariffs on $34bn of imports from China, with tariffs on a further $16bn to be imposed at a later date. China’s response is likely include tariffs on a range of imports from the US, including soybeans and other grains. Chinese imports of US grains totalled 40mt in 2017, equivalent to 8% of global grain trade and 0.7% of dry bulk trade.