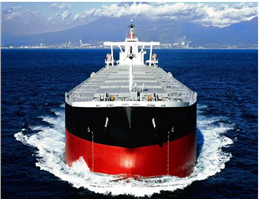 According to MANA, driven by China's demand for raw materials such as iron ore and coal, the dry bulk market had a lot to smile about, particularly for those involved in the capesize sector.
Against the odds, China's steel production grew 5.7% to 765m tonnes between January and November, according to latest data from the World Steel Association.
And the world's second-largest economy has also been importing soybeans in increased quantities.
According to Banchero Costa, China’s consumption of soybeans is expected to grow by 7.4% to 91.3m tonnes in the 2017/18 season.
Should the demand pull continue, the dry bulk market should expect higher earnings in 2018provided fleet growth is kept at bay. 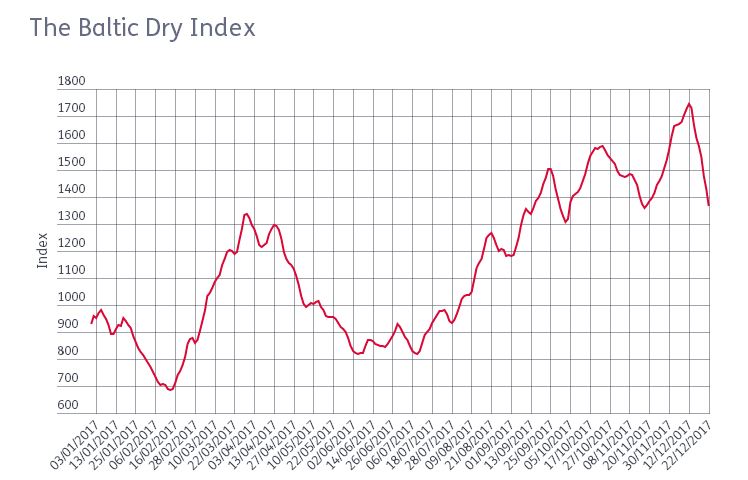 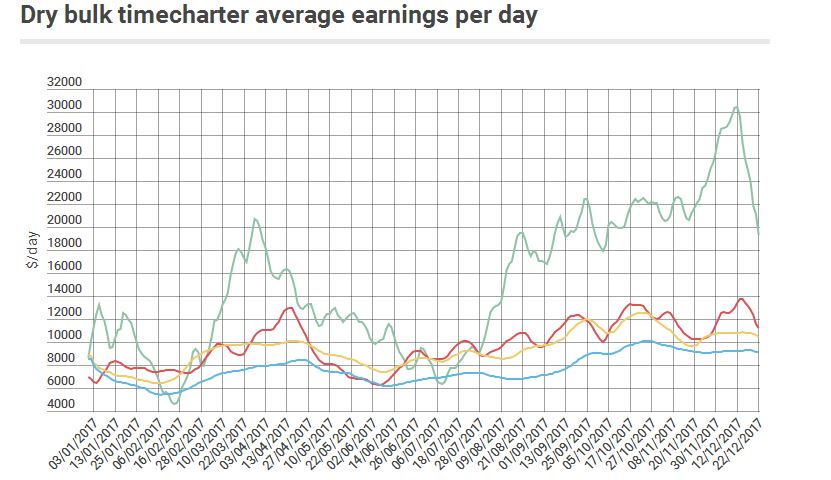