THE Alliance to Sail into 2018 with Strengthened Offer

Following the first year of cooperation, the members of THE Alliance are increasing their offer as they plan to deploy a fleet of 250 vessels covering 33 services effective from April 2018. 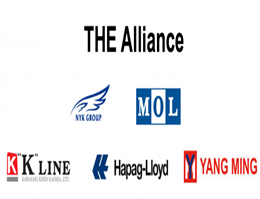 THE Alliance said it plans to cover over 81 ports in the Asia/Europe, North Atlantic and Trans-Pacific trade lanes including the Middle East and the Arabian Gulf/Red Sea, MANA correspondent reported.
“After one year of cooperation we are proud to say that our services and the network improved significantly,” member carriers Hapag-Lloyd, Ocean Network Express and Yang Ming said.
“The business is well on track in operational terms and with the delivery of several new big ships we are able to serve our customers even better.”
The comprehensive network of 33 services would connect more than 81 major ports throughout Asia, North Europe, the Mediterranean, North America, Canada, Mexico, Central America, the Caribbean, Indian Sub-Continent and the Middle East with fast transit times and a wide range of direct port-port-connections.
The new product of THE Alliance will feature eight services in the Asia/Europe trade including three services covering the Mediterranean market. 16 joint services will be operated by THE Alliance members on the Trans-Pacific trade. Seven loops will serve the North Atlantic trade covering a wide range of North European and Mediterranean ports as well as those in the US, Canada and Mexico and two in Middle East.
The service network of THE Alliance is expected to cover more than 19 ports in Asia including seven Chinese and five Japanese ports with direct calls as well as 21 ports in the US and Canada, seven North European and 17 Mediterranean ports, seven ports in the Middle East and Red Sea, three Indian Sub-Continent ports, and seven ports in Central America/Caribbean.
Asia and North Europe
Asia and the Middle East
Trans Pacific-West Coast 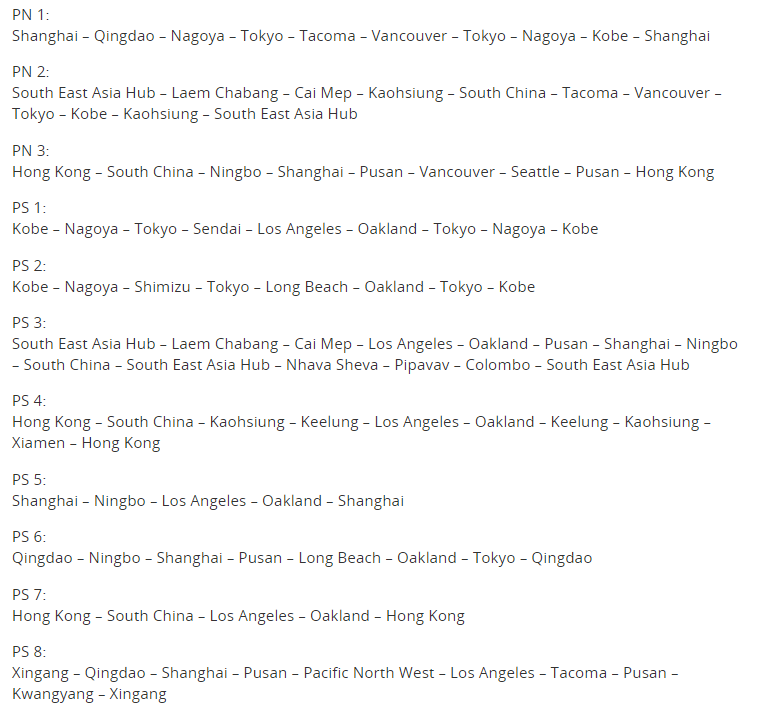 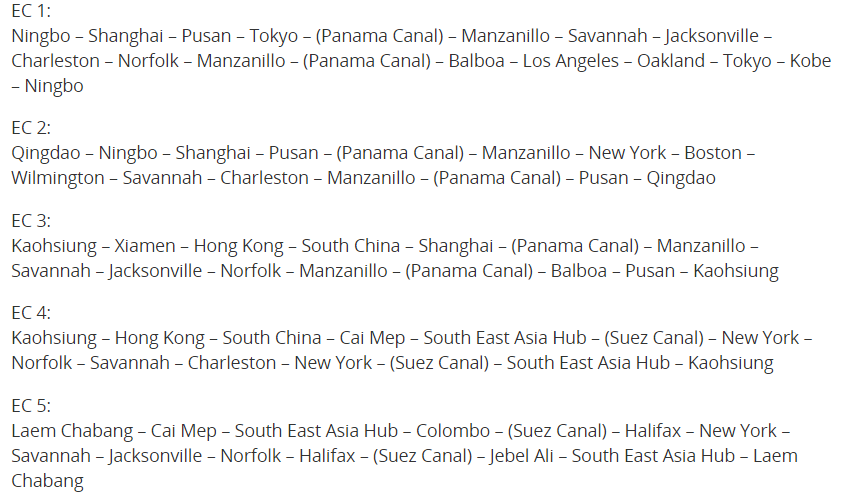 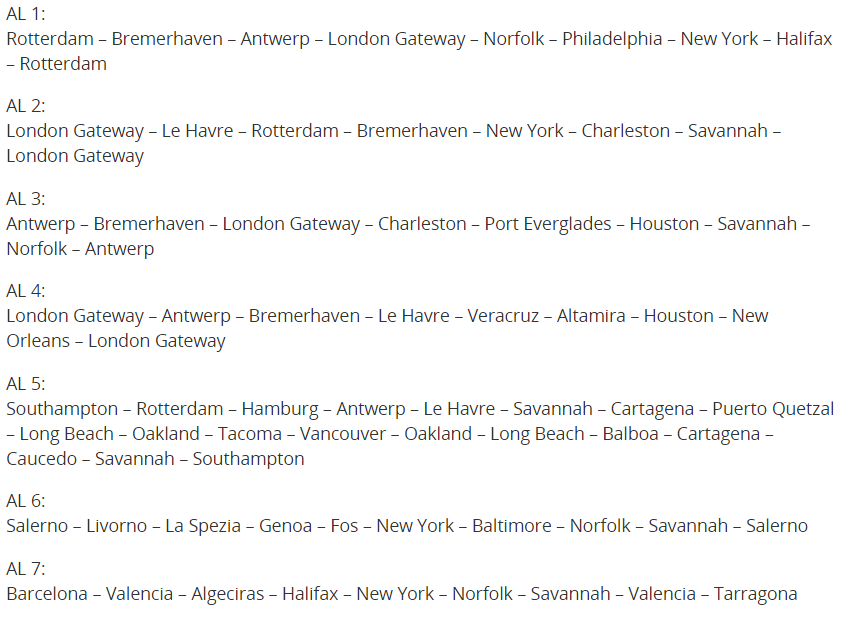