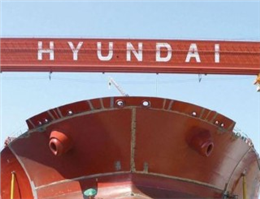 According to MANA, The VLOCs will be built based on ‘LNG-ready’ design, with eco-friendly equipment such as ballast water treatment system and scrubber, and the vessels are expected to be delivered by April 30, 2021, said HHI.
It is the largest deal HHI has clinched in five years since 2012.
At that time, the spokesperson said that the company would still order from South Korean yards in an effort to better observe safety management. The market had perceived that South Korean builders appeared somewhat reluctant to accept low prices offered by shipowners despite a price war among rival Chinese yards.
News reports emerged last week that Vale was in talks with several South Korean and Chinese shipowners about long-term COAs for a string of new VLOCs, and 10 of those were said to be going to Polaris.
0
Visit Home
Send to friends
Print
Newsletter
Share this news