With the number of ultra-large container vessels of 18,000 teu and over set to nearly double from 58 to 105 over the next couple of years they will form the majority of capacity on the Asia – Europe trade by end 2018. 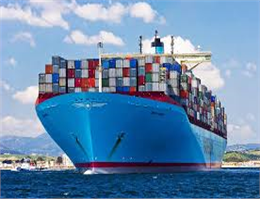