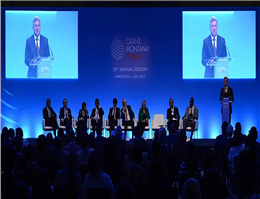 According to MANA, Dr. Saeidi, the chairman and CEO of Islamic Republic of Iran Shipping Line (IRISL) at the beginning of his presentation announced that: I receive this honor with deep gratitude to present myself here as the guest speaker to exchange the views on key issues matters in the world today, i.e. the Silk Road in a way that what it was in the past, its present situation and its significant prospect for tomorrow.
Despite the existing today common general believes, he stated that: the ancient Silk Road, connecting Asia to Europe was not limited to land sector and included both the terrestrial and marine routes.
This official figure added that: the marine routes and the countries it used to transit manifest themselves better, and as you would appreciate, even today, there is very little change to general directions and the paths it used to follow.Though, if we probe the matter to its core, we shall admit that the overland steppe route is considered as the ancestor to Silk Road. 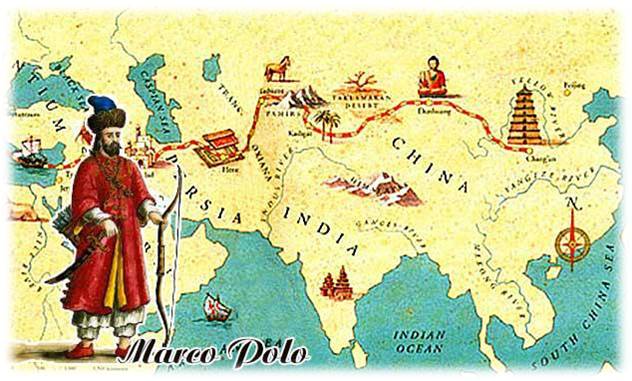 Referring to another high profile aspect of trade in the Silk Road, he added that: its significant role in political, and economic development of the civilizations in China, Korea, Japan, and Indian subcontinent, Persia, Europe, the Horn of Africa and Arabia is worthy to be considered.
Similarly, many diseases like plaque with its profound devastating effect became epidemic along the route of Silk Road which changed the lives of nations for certain segments of time.
In the same vein, Dr. Saeidi made a comparison on trade volume took place between sea routes and the terrestrial routes.
Considering the very early beginning that more silk and Silk Road goods reached the West via sea routes than by overland routes, they were mostly handled by the Arab, Persian and Indian ships and not the Chinese ones.
Given specific and significant meaning of The Spice Routes, IRISL CEO added that:this is the name given to Maritime Silk Roads and implies to the network of sea routes that link the East with the West.
He continued: they stretch from the west coast of Japan, through the islands of Indonesia, around India to the lands of the Middle East - and from there, across the Mediterranean to Europe in a distance of over 15,000 kilometers. 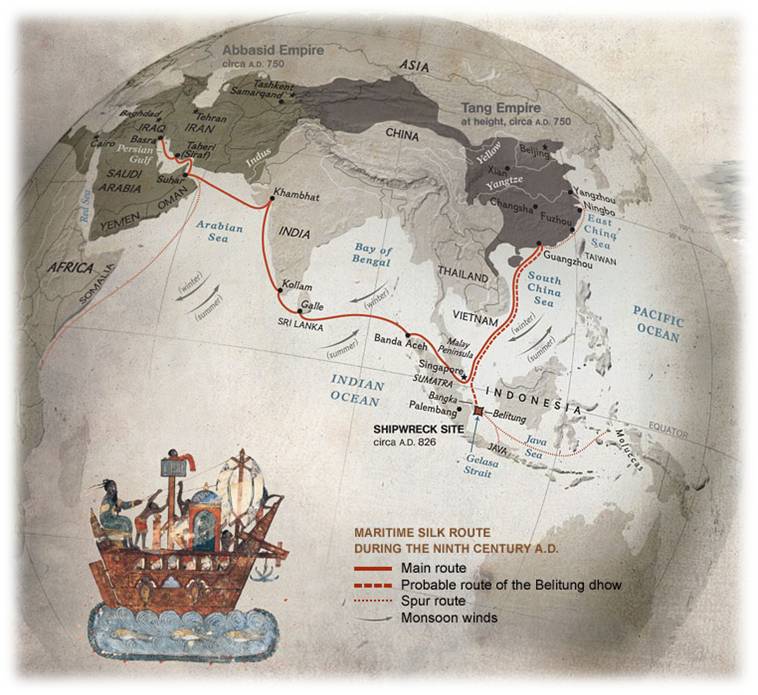 Considering the numerous advantages of maritime sea routes over land Silk Road thatare nothing new, he referred to the traders’ main preference to carry their commodities by sea.
Given the focus on present situation and Now I would like to concentrate on present situation and tomorrow’s prospect, he proposed some questions to verify the consequences of substitution in carriage of consignments from sea to land.
In this regard, the first question was: Can rail road transportation, even in the case of existing most ideal optimum infrastructure and uniform advanced administration in transiting countries replace sea carriage?
He referred to a surface calculation adding that in its highest optimum and ideal condition, a maximum number of 2400 TEU container would be traded between Far East to Europe by land railways.Whereas, the container volume trade between Far East – Europe in entire 2016, as per Clarksons Research is estimated to be 23.5 Million TEU, suggesting an average daily rate of 64383 TEU per day.
Moreover he stated that: It is not difficult to imagine the result by adding bulk commodities and oil products carried in tankers to this calculation.
These statistics were based on optimum condition in land rail transportation without accounting on associated delays for what is known today as the “open but blocked” challenge. 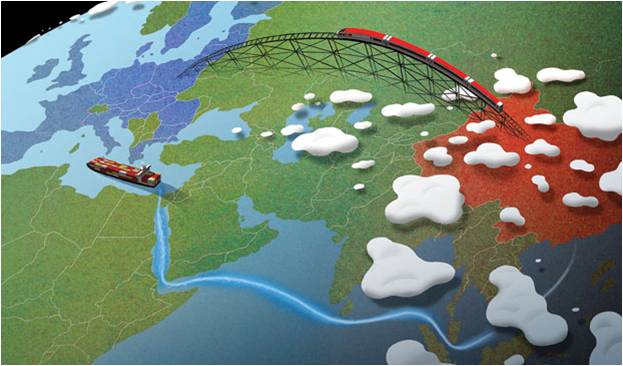 Given different and non – uniform gauge systems, Dr. Saeidi added that: these systems drastically lowers efficiency and causes high operating costs. Bogie change stations limit the transport capacity of the railway and prolong the arrival time.
Cost wise, we are talking about a difference of 6000 USD difference for a 20 Ft container in sea and rail transportation.
Marine transportation puts the 2017 World Seaborne Trade Estimation towards 11.5 billion tones with a 3.1 percent y.o.y growth.
Dr. Saeidi at the end of his presentation concluded that: the idea of Silk Road does not work as a substitution for Marine Transportation, but in future might be considered as a supplementary to that, should the infrastructure and administrative system develop enough for this purpose.
The Silk Road is a comprehensive and well expanded project which shall be given the required execution in a joint venture participation of all concerned shipping companies in Far East, CIS, East and West of Europe countries.
Obviously, it shall fulfill the Economic considerations, be feasible and cost wise be compatible with other alternative transportation means, as a complimentary route in a multimodal transportation mechanism.
Needless to mention that the required technical infrastructure shall be provided jointly by all the countries along the route.
An intelligent combination of Silk Road routes with existing strategic marine transportation routes is enough to dispel all the present challenges and convert the world to a more secure , reliable and profitable place , for all the countries.

It’s worth to mention that “The Crans Montana Forum” is a Swiss Non-Governmental International Organization, first established since 1986.The yearly Crans Montana Forum meeting is a world-renowned and unavoidable event on the agenda of every decision-maker. Economic officials of the countries along with the senior directors of significant and international companies are attended in this annual forum. This annual Forum offers tailor-made partnerships and activities to those who would like to take advantage of all the opportunities offered by the wide scope, the variety and the relevance of its events.
The various Forums organized worldwide (Brussels, Geneva, Rabat, Dakhla, Vienna, Crans-Montana, Bucharest, Baku, Zagreb, Roma, Sarajevo, Tirana, Athens, Malta, Bahrain etc…) represent exceptional opportunities for Businesses and Government Officials to implement their strategies, strengthen relationships with partners and create new ones, and build cooperation opportunities.
0
Visit Home
Send to friends
Print
Newsletter
Share this news