The container division of IRISL has reached to a stunning number for cargo shipment in the recent months that the like of which could be found in fewer periods. This success has occurred for the national fleet while currently, 17 shipping lines transit to Shahid-Rajaee port, directly, regularly and weekly. At the same time, a large number of shipping lines and NVOCCs transship via Dubai. 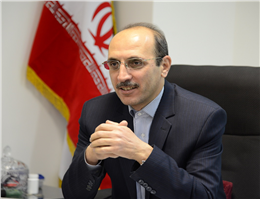