A Basis for Development and Profitability

When we talk about economy and trade, the element of transportation plays an important role in the process of its moving. Accordingly the behavior of economies directly affects transportation. The world that had been faced with the growing economy at the beginning of the new century will create a suitable result for trade and consequently transportation, especially in the maritime sector. With the occurrence of the financial-economic crisis in 2008 and afterwards along with the decline in the growth rate in China, Europe and even America both the economy and trade have entered the recession while transportation has experienced an undesirable bad condition. 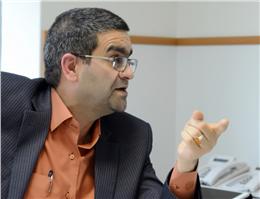