The Director of Islamic Republic of Iran Shipping Line (IRISL) pronounced that the paralyzed maritime transportation of Iran is back on its feet again, and is breathing some fresh air these days. 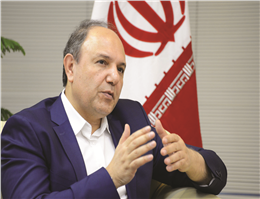