Maersk Line is diverting westbound services on the fronthaul from Asia – Europe from Algeciras to other Mediterranean during a strike by Spanish port workers in March. 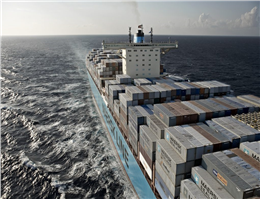 According to MANA, spanish dockworkers have called a strike during the odd hours of every second day between 6 – 25 March – a total of nine days. This will come on top of already reduced productivity at Spanish ports.
“These actions will cause a serious impact on cargo flows in and out of Spain and more widely to our global network, especially due to the strategic importance of the port of Algeciras as a major transhipment port for cargo moving to/out of Europe, Africa and many other destinations,” Maersk said in customer advisory.
0
Visit Home
Send to friends
Print
Newsletter
Share this news