The U.S. drilling ship JOIDES Resolution is docked at a port in Hong Kong, south China 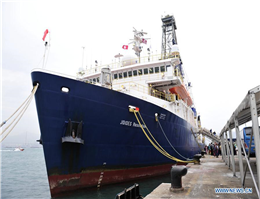 According to MANA, dozens of scientists from different countries are set to start an expedition to the South China Sea, to explore the formation of the sea as part of the International Ocean Discovery Program (IODP).
In the first of two expeditions, 33 scientists from China, the United States, France and other countries boarded the drilling 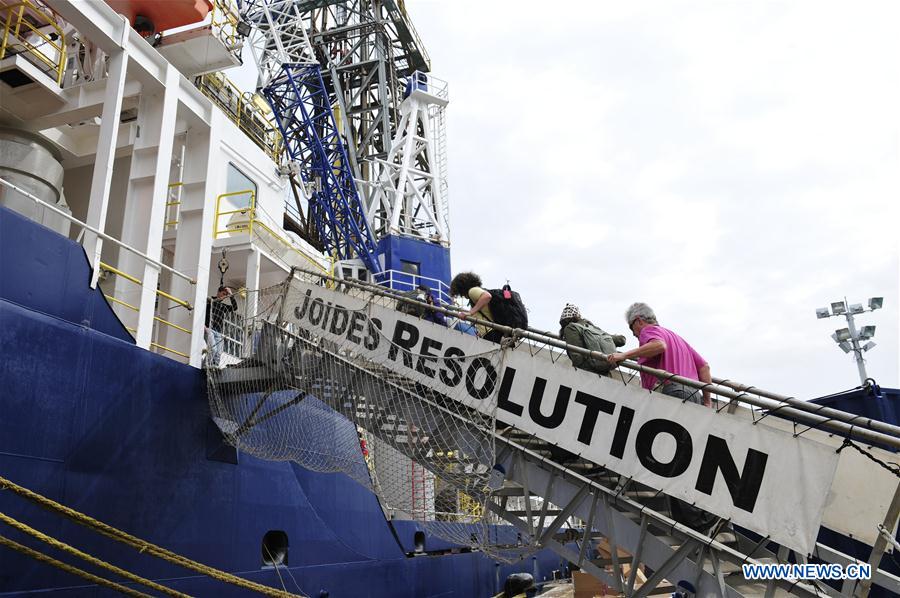 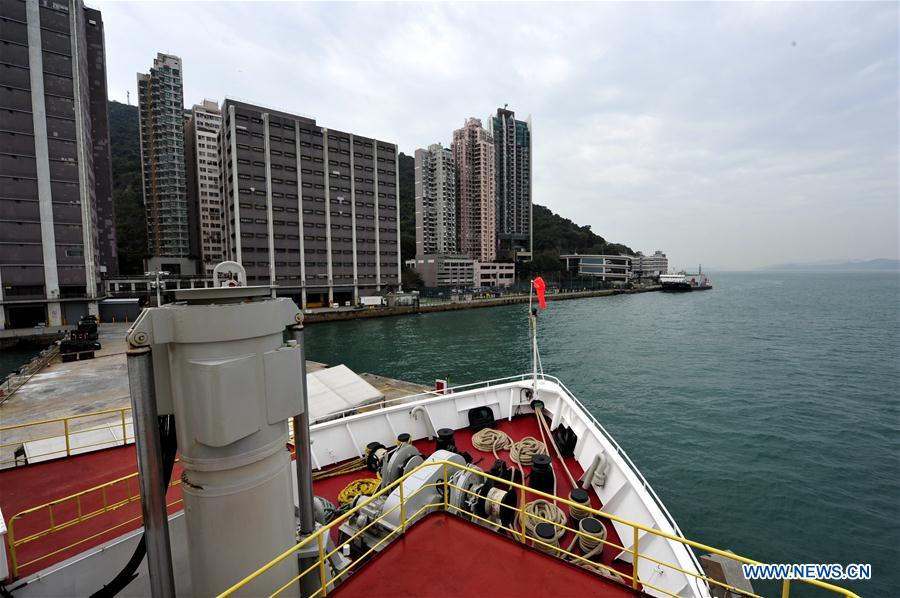