Dry bulk shipowner Taiwan Navigation is looking to expand its fleet by taking delivery of four new ships this year and another four next year, according to chairman Liu Qingjin. 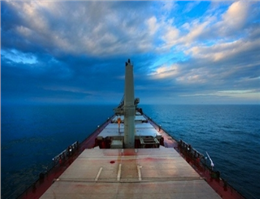