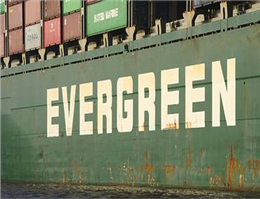 According to MANA, Both services will provide direct calls at Karachi in Pakistan and Mundra in India and will improve current transit time, Taiwan-based Evergreen Line said in a statement. Evergreen Line is the world's fifth-biggest box carrier by fleet in teu terms.
The first sailing of the service is scheduled to depart from Qingdao, a port city in China's eastern Shandong province, on September 4.
Evergreen is part of the Ocean Alliance, which also counts CMA CGM, Cosco and Orient Overseas Container Line as members. They are expecting to start the alliance in April next year.