SOME 18 merchant vessels signed up to the UK Ship Register in the second quarter, bringing the cumulative gain for the year to 641,488 gt, according to the Maritime and Coastguard Agency. 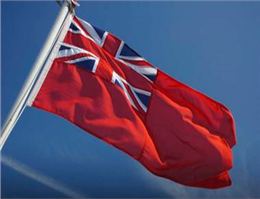