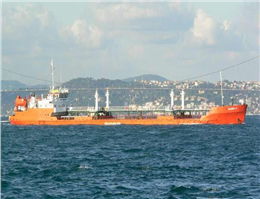 According to MANA, The official said once the new oil contracts have been enforced, the National Iranian Oil Company (NIOC) will have a free hand to choose the best worldwide active in the field of petroleum and senior oil directors will identify with full information the areas needing to undergo development.
Moussavi said oil is one of the most important fields in the Economy of Resistance policy.
After implementation of the Joint Comprehensive Plan of Action (JCPOA) in January, export of oil rose to 2.1 million barrels per day in July from one million barrels.
As the International Atomic Energy Agency (IAEA) announced a report on January 16 that Iran had fulfilled its JCPOA obligations, the G5+1 followed suit and based on its obligation, lifted the anti-Iran sanctions over the nuclear issue
0
Tags: Foreign Companies NITC
Visit Home
Send to friends
Print
Newsletter
Share this news