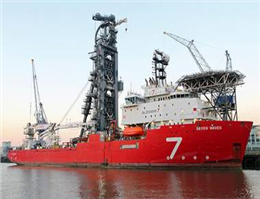 According to MANA,The Norwegian subsea services company announced on Wednesday it would be undertaking a second phase of global resizing and cost reduction prompted by “continuing difficult business and economic conditions in the oil and gas market”.
Subsea 7 said would be reduced its global workforce to 8,000 by early 2017 from 9,200 at present.
In addition Subsea 7 said five more vessels would leave its active fleet by early 2017 based on stacking owned vessels and returning chartered vessels when existing contracts expire.
The company said the latest staff and fleet cuts would deliver cost savings of $350m a year, while the charge relating to the restructuring recognised in 2016 was expected to be less than $100m.