Iran’s petrochemical industry, with more than 50 years of age, is witness of its peak days and is consolidating its position on global markets as well as overtaking oil producing neighboring countries to prove that by guaranteeing the safety and supporting of domestic and foreign investors it could be converted to an effective sinker in the industry and economy of Iran along with global markets, and take the path of growth and developmen 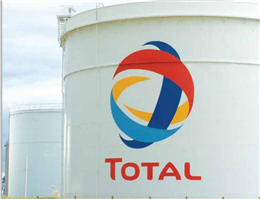